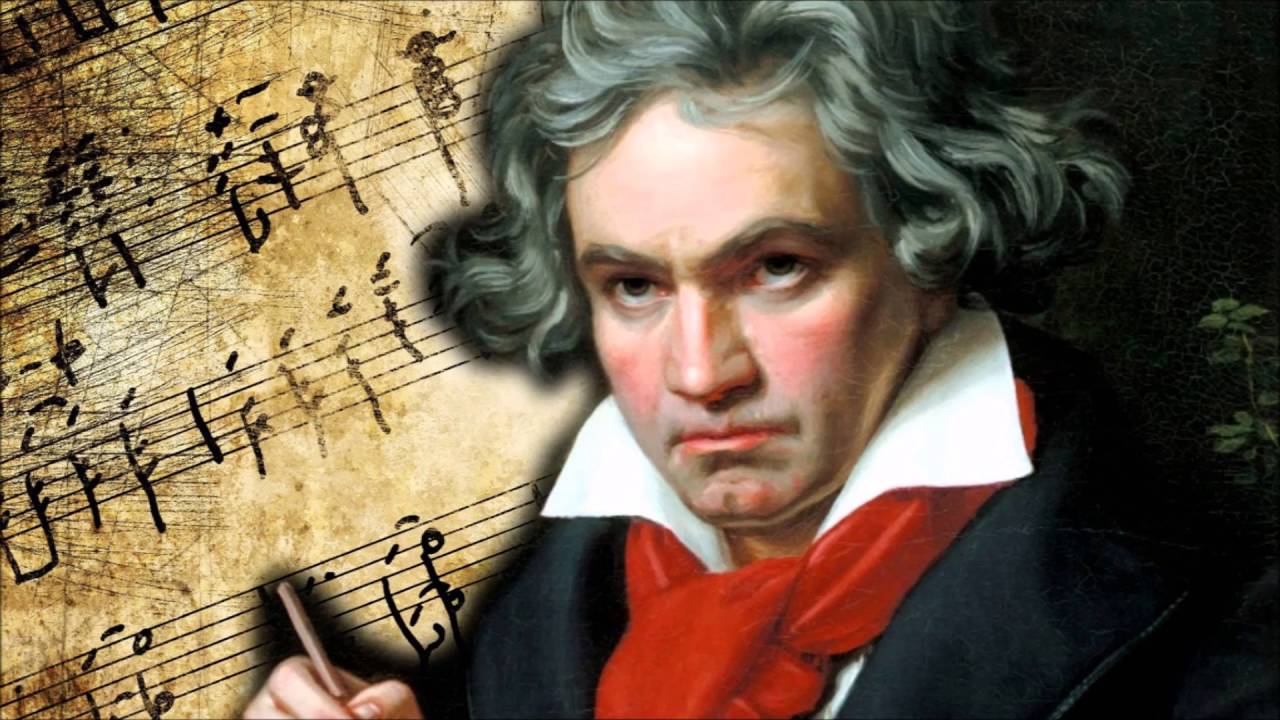 Back in March, I set myself a goal of posting home YouTube recordings of the 32 Beethoven Piano Sonatas in 60 days. 41 days into that project, all 32 were up and running, and I found myself in the position of being able to contemplate expanding my own Beethovenian horizons—learning some new non-Sonata works, and revisiting some old friends, especially among the variations sets. While I took a brief break from Beethoven to put together a video of Schubert’s B-flat Sonata, D960, for the Colorado Mahlerfest, I’m back now, and plans for the next phase of Beethoven are gelling at the same time as I’m commencing the project.

Today I’ve posted Beethoven’s op. 33 Bagatelles—a wonderful and strange set of seven little pieces that strike me as part of Beethoven’s exploration of a way forward into a new style as part of what is often called his “heroic decade.” But these pieces completely defy the idea of the “heroic,” instead evoking folk music, something private, and something almost entirely playful and cheerful, as well as small-scaled. This is such an important part of Beethoven’s style, and, in a way, this non-Sonata project will be about this (neglected) aspect of Beethoven, highlighting his humor and good spirits (with the possible exception of the C-minor Variations).

Here’s the repertoire I’m planning to record and upload over the next three or four weeks, as live concerts continue to be a thing only to be dreamt of: