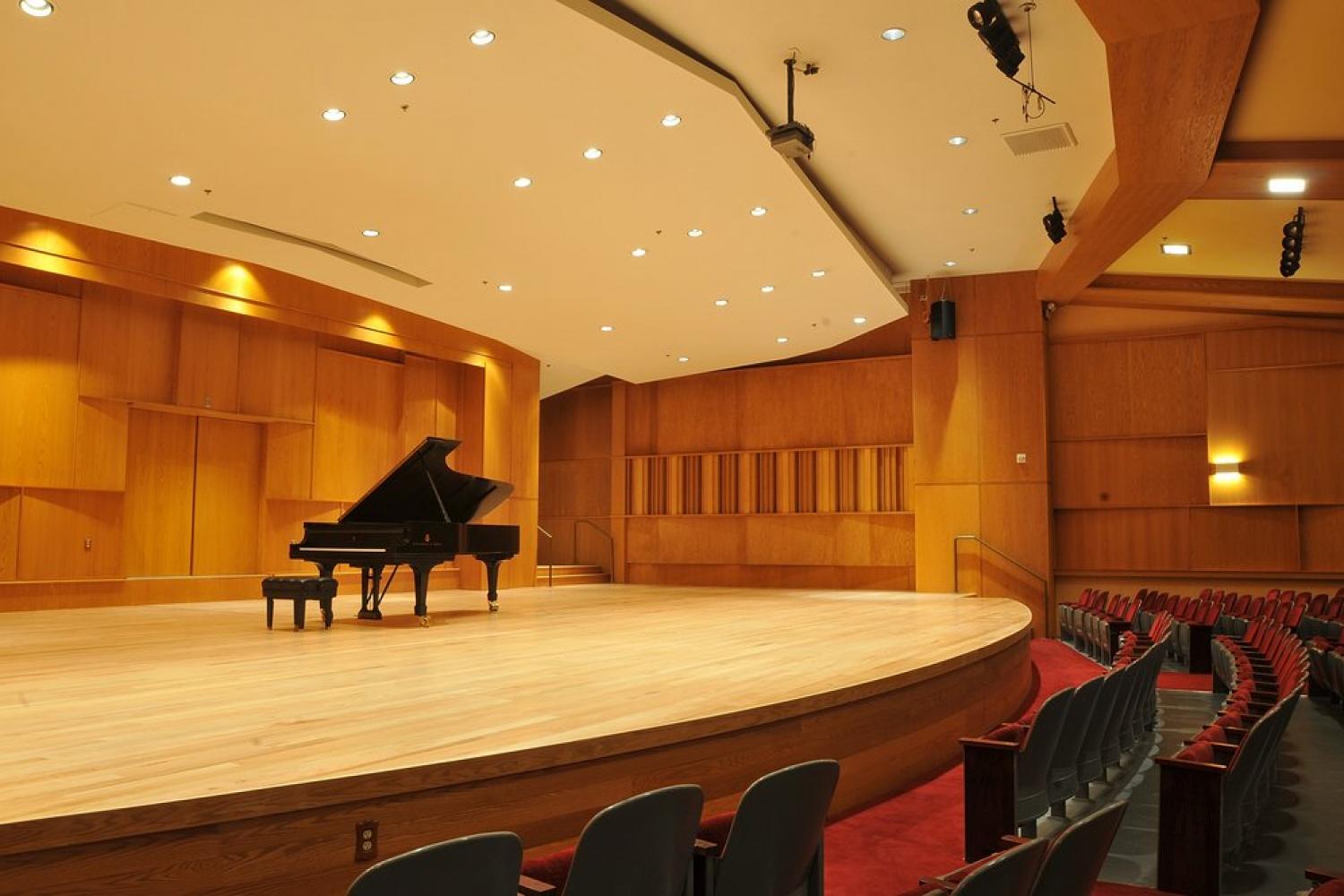 Last week I recorded Bach’s Six Partitas. The sessions went beautifully—the hall, my home field, so to speak, was Grusin Music Hall at the University of Colorado; the piano was CU’s best concert grand, brought up to recording standard by Robert Cloutier, our head piano technician. I brought in an old friend and longtime colleague, Richard Price of Candlewood Digital, from Connecticut to produce the sessions.

After three days of intense work, and few interruptions (only a loud drill putting in new water lines under Broadway on our last day), Richard and I are confident that there is plenty of wonderful material to work with for the next phase of the project. Richard, as producer, will put together what he thinks are the best versions of each movement of each Partita. I have often  made my own selections for recordings, but I prefer to do it this way: to be able to listen with fresh ears after a couple of months have passed and hear what the producer has selected.

One of my challenges of this project was to be sure I was well prepared to play the pieces in multiple versions. One of the producer’s challenges will be to choose from these multiple possibilities, to make sure that the best improvisations in the repeats end up on the final master. After intensely preparing for the recording sessions for a year, I now look forward to having a little distance from the Partitas (except for the Fifth, which I am performing a couple of times during the summer).